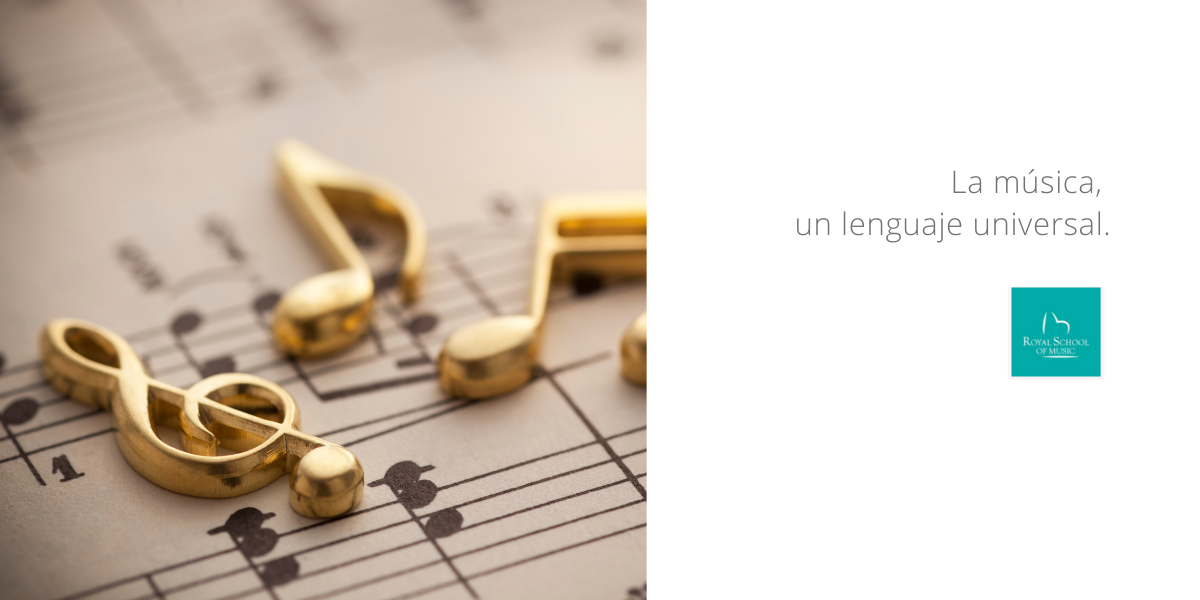 Music plays an important role in all cultures and societies on planet Earth. Without a doubt, musical language has no boundaries and everybody is capable of understanding and feeling it.

There have been many research projects that have studied the origins and influence of music, but at Harvard they have gone a step further trying to demonstrate that music really is the universal language of humanity.

For more than five years, a multidisciplinary team of scientists, psychologists, linguists, anthropologists and political scientists have searched for and compiled musical pieces from all corners of the globe.

The aim has been to create a database called The Music Lab, where you can find some 5,000 interpretations and descriptions of songs and pieces of music from around the world.

The main conclusion, that has been drawn from the findings, is that music has played an important role in society in a very similar way in all cultures, throughout their respective histories.

There are common themes of music running throughout different cultures such as those related to child care, health, dance, love, sadness, battles and rituals.

Whilst analysing musical pieces, scientists have realized that music which has a common message or idea, shares very similar musical characteristics regardless of its origin.

” In music theory, tonality is often assumed to be an invention of Western music, but our data raises the controversial possibility that it may be a universal characteristic of music,” explains Samuel Mehr, the scientist who initiated the study.

” This idea raises pressing questions about the structure that underlies music everywhere, and how our minds are wired to make music.”

Music is a language and it transmits messages. Certain people, who are more sensitive to music, can interpret such messages and are more aware of how it can enrich our lives. However this sensitivity and emotional connection to music is present in all of us.

Have you ever wondered why certain melodies arouse such intense emotions?

Each note and movement composed and written represents an action. This urge to generate an abstract idea which, often unconsciously, evokes and creates a vivid image in our minds.

An example of this is the role that music plays in movie soundtracks.

Although it can seem that we do not pay much attention to the sound that accompanies the scenes, it subconsciously reaches us and tells us a lot about what is actually happening.

Major productions are often noted for their soundtracks and their compositions are capable of raising emotions, helping the viewer to interpret each of the moments of the film more intensely, and helping us relate to the characters or mood of the film.

We are often able to recreate scenes and images from films at a later stage, unaccompanied by any imagery, simply by listening, thanks in a large part to the richness of musical language.

When composing, the piano is often the instrument used most frequently thanks to its relative simplicity, visuality and beautiful sound.

Its rhythm can help us write pieces of different degrees of difficulty depending on our abilities.

History shows us that learning an instrument is a great way of exploring and developing the richness and depth of our artistic possibilities.

Sharing emotions, messages and feelings through music is a skill that helps us live in a more beautiful and intense way.

What is the best age to start learning music?

The Structure And Parts Of A Piano

You can find out more about which cookies we are using or switch them off in settings.

This website uses cookies so that we can provide you with the best user experience possible. Cookie information is stored in your browser and performs functions such as recognising you when you return to our website and helping our team to understand which sections of the website you find most interesting and useful.

Strictly Necessary Cookie should be enabled at all times so that we can save your preferences for cookie settings.

If you disable this cookie, we will not be able to save your preferences. This means that every time you visit this website you will need to enable or disable cookies again.